The Language of Accountability 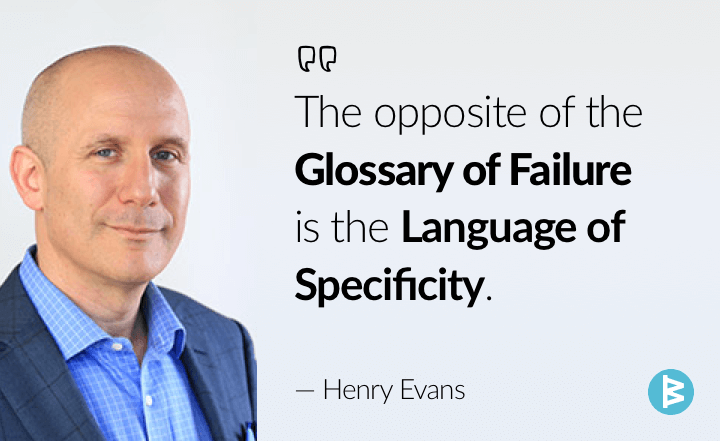 Our guest velocity guru is executive coach Henry Evans. His book Step Up is an Amazon Top 10 business book and his is CEO of Dynamic Results. In this article, Henry offers advice on avoiding the types of language that leads to relationship and project failure.

Here’s a good example. If you ask three people what “ASAP” means to them, you’ll probably get three different answers as to the specific timeframe in which “ASAP” is carried out.

Now, let’s say I’m promising an external customer a new copier and I’m relying on you to complete the service contract. You tell me you’ll get it to the customer ASAP – an ambiguous answer. How can I make a real delivery commitment to that customer?

Or, what about the ambiguous “I’ll get right on it”? Do you mean you’ll do the task immediately, or as soon as you finish reading your e-mails, or after you’ve had lunch? When is “right on it”?

Don’t confuse the Glossary of Failure with lack of intention. Sometimes, “I’ll get right on it,” means that they have great intention and, in fact, really intend to complete the project. You don’t want to dampen their enthusiasm but you do wish to clarify the commitment.

Intentions can’t be measured. The employee who promised to “get right on it” may have had no intention of getting to your project this afternoon, the next day or even this week. That’s not lack of accountability. That’s grounds for termination due to lack of interest.

If you’re working with branch offices around the country or around the globe, the “end of the day” occurs at many different times. Let’s say you’re working on the East Coast and someone on the West Coast promises a completed task by the end of the day. Is that Eastern Standard Time or Pacific Time? Is it at 5 p.m. on your coast or 5 p.m. on their coast?

Even things that seem obvious can be a part of the Glossary of Failure. What about a promise to complete a project by the end of the year? If your corporation works on a fiscal year, that could be August or September or October. If it works on a calendar year, it’s December – but is it the first of December or the last day of December?

As you are probably observing, these types of ambiguities are all part of the Glossary of Failure, and every one of these vague phrases increases the chances of relationship or project failure.

Here are some of the biggest offenders from the Glossary of Failure:

So what can you do to neutralize this ambiguity? Begin using the language of specificity.

The opposite of the Glossary of Failure is the Language of Specificity.

Rather than saying, “We’ll have the project completed by the end of the day,” tell your counterpart, “I’ll have it wrapped up by Tuesday, June 13th at 10 a.m., your time.”

Practice making commitments, using the Language of Accountability by saying, “I will do it on ‘X’ date at ‘X’ time.”

The Language of Specificity includes:

As you practice avoiding the Glossary of Failure and increase your mastery of the Language of Specificity, you’ll see your performance increase. High-performing leaders are skilled at listening for ambiguity in language and replacing it with specificity.

Remember the four steps of acquiring new language – hearing, recognizing, understanding and speaking? You will experience this same sequence as you become highly skilled at listening for specificity.

You’ll also move through these same four phases as you begin using the Language of Specificity when asking for – and making – commitments and building a Culture of Accountability within your organization. 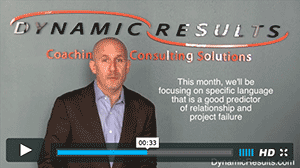 Learn more about this accountability technique with this video. 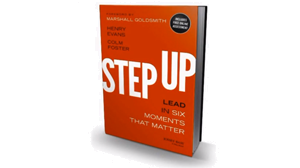 Henry Evans specializes in Executive Coaching and Change Management and Strategic Implementation services. He is author of Winning With Accountability: The Secret Language of High Performing Organizations, which is in wide use by multi-national corporations, and co-author of Step Up, Lead in Six Moments that Matter, which is an Amazon Top 10 business book and also one of Inc. Magazine’s Top 5 recommended business reads for 2014. 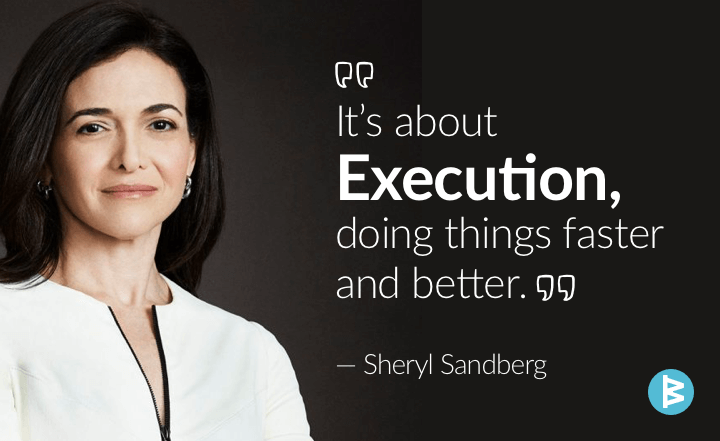 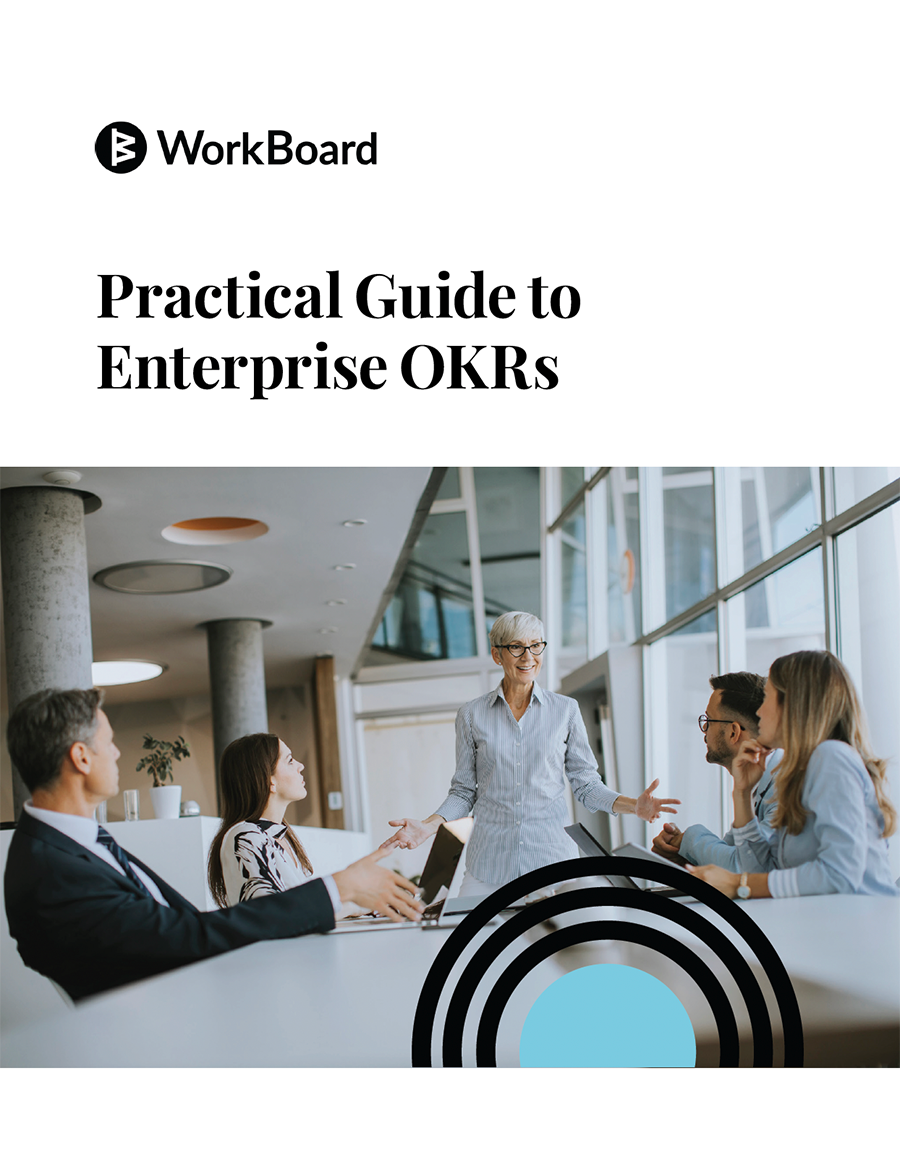