We help organizations and the people in them achieve their best results in prosperity and adversity.

We believe there are four truths that drive business resilience and results today, and the companies that live these truths will deliver their best in any circumstance.

need to shift strategic priorities fast and frequently, then get everyone mobilized

need members to work independently and cohesively to be productive apart

need a source of truth on strategic priorities for their org, function and group

needs to be accelerated, automated and accessible on demand to drive decisions

When we started the company, we did a lot of evangelizing about the need to iterate on strategic priorities every quarter, the importance of broad alignment on outcomes, the primacy of teams and team performance, the power of measuring results, and the need to link our work to the value it drives. It’s now become a reality for our customers and a priority for many companies in a far more dynamic world. Today, many of the world’s largest companies rely on WorkBoard for stronger operational resilience and results. With the industry-benchmark platform for alignment and accountability, expert coaching services, and deep enterprise expertise, WorkBoard has become the standard for managing and measuring enterprise results. 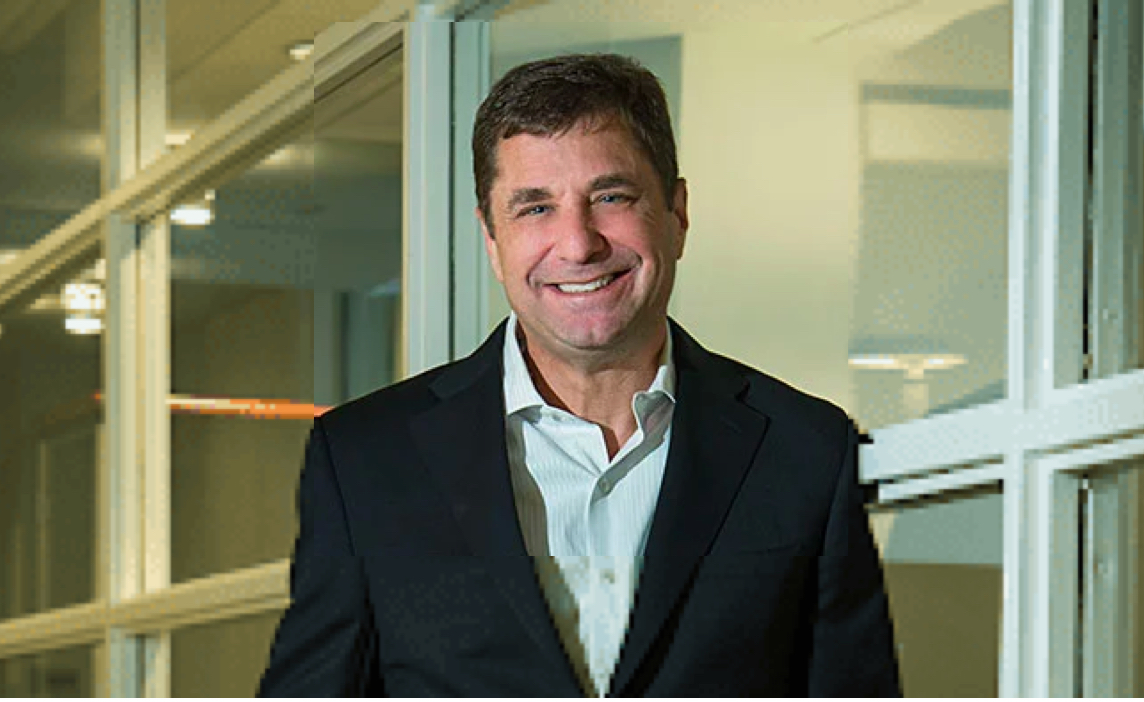 “The ultimate measure is our financial performance, and we are doing very, very well when peers are struggling. I believe it’s because we made the investment upfront in WorkBoard.” 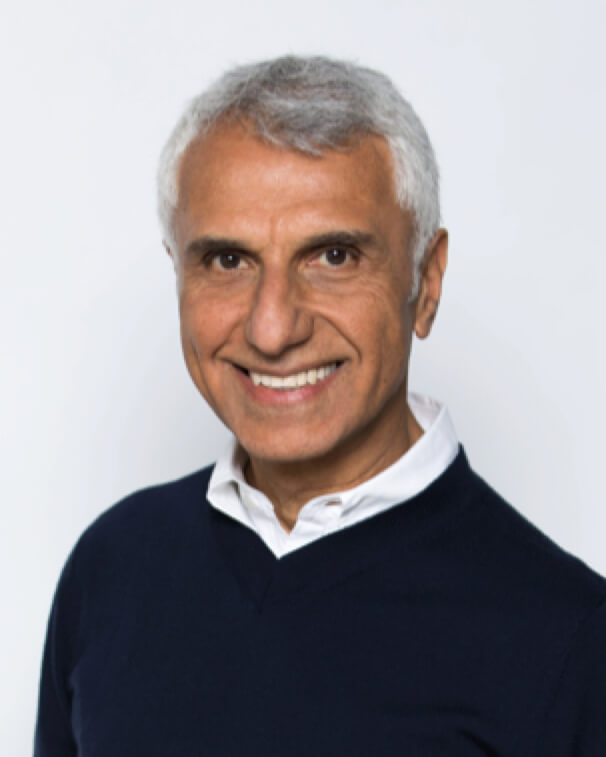 WorkBoard co-founders Deidre and Daryoush have long been results-driven people – professionally and athletically. WorkBoard was born of the twin realizations: 1) The speed and transparency with which teams measure results is a large driver of the speed and efficiency with which they achieve them, and 2) it should be as easy to see how your business is doing on its plan as it is to see how your cycling buddies are doing on their rides and races.

Deidre was frustrated at not having results data, exhausted trying to compile and sure it was slowing the business down while Daryoush was achieving next-level performance breakthroughs precisely because he was getting continuous visibility to team performance data. The problem, answer, and opportunity came into focus and WorkBoard was born.

TL;DR — After Deidre’s prior company was acquired by IBM, she ran a large global business there and tried to run it at start up speed. While she knew that meant getting everyone aligned and mobilized on the mission, having fast access to facts and metrics to make even faster decisions, and focusing the global team’s efforts, it was a completely manual motion and the organization was almost entirely work from home at the time. As the business grew, so did the level of effort and latency in aligning and measuring results — the absence of results data was a growing frustration and friction. Daryoush, a technologist who was one of the first 3 members of the Adobe Acrobat engineering team and an engineering leader at Netscape in its heyday, had an entirely different experience at the same time. A long-time competitive cyclist, he had been tracking daily training in a spreadsheet for over a decade. As his cycling team mates all began tracking their performance and training in Strava, he realized that results transparency, competitive comparisons, and performance charts all helped him optimize his training so he could train fewer hours and finish the race stronger. In fact, the whole team performed materially better as it made the shift to digital tracking and transparency together.

The ultimate performance is a better outcome with less effort and the ultimate win is with your team.

Compassion, credibility, and commitment are the center of gravity in our customer relationships. We know running a business is hard and often lonely. We believe that everyone comes to work to do their best – a person’s success is deeply personal and sometimes primal. We’re here to help our customers achieve their best results. These intentions drive our company values and how we roll:

humble experts
hungry for the opportunity
intellectually honest
operating as one happy team.

Ready to do work that fuels your success and your customers?